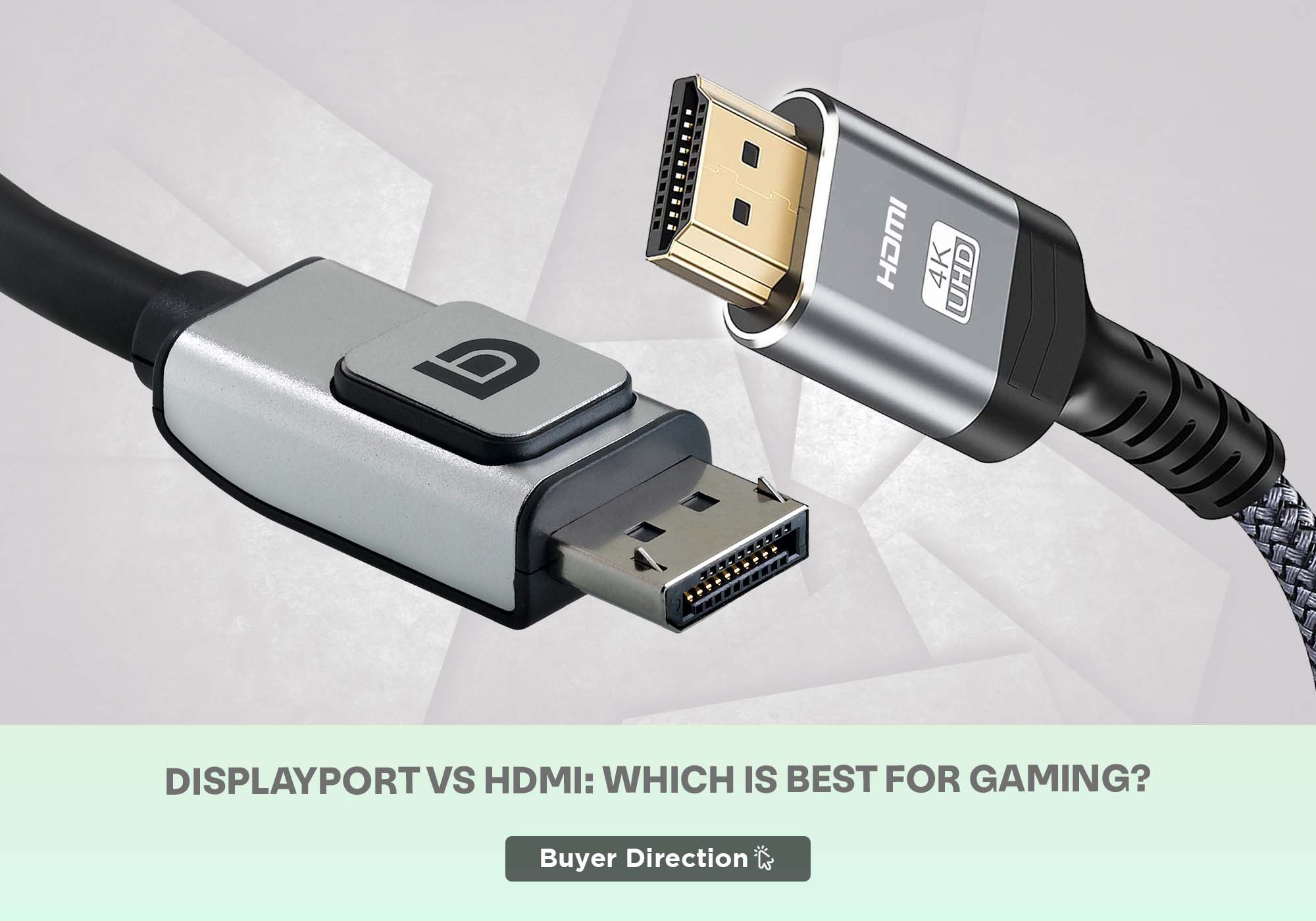 As a gamer, you always want to play games within a computer system with an accurate refresh rate, resolution, or bandwidth. At that place, the video cables play a vast role, such as HDMI or DisplayPort. When you have a gaming monitor specifically, it might have all the features you wanted, but one aspect will be overlooked.

That aspect includes HDMI VS DisplayPort. The gamers start searching for the answer to the question or which one they should choose for a better gaming experience on the monitors. Most of the time, the users don’t consider the difference between these two cables, so they don’t get the desired result.

So before hooking up your monitor with any cable from these, first understand the difference between them and then use them carefully!

DisplayPort is the significant type of display cable which is used to connect your monitor with your PC. It is a digital display interface, and it is compatible with HDMI and DVI by using other adaptors. It was designed by VESA and launched in 2006. It provides audio and video both over a single cable. 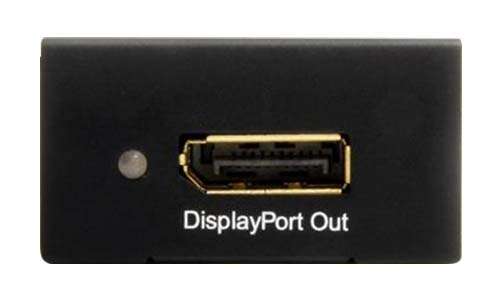 HDMI stands for high definition multimedia interface. HDMI cable also falls in the category of significant and advanced type of display cable. It is primarily used for transmitting digital signals between two gadgets, such as it helps you play your game on a TV. It appeared in 2002, and it is a standard cable. 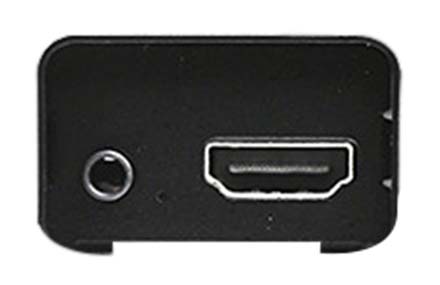 But the main question is that if both these cables serve the same, which is best for gaming. For answering this question, we have to analyze different aspects, and then we will see which one will be the winner; and after reading the results, you will be able to decide which one you should choose and why.

Bandwidth is the thing that gathers every pixel of your screen, including the red, green, and blue are known as RGB. The higher the bandwidth, the clearer your image on the screen you plan to play a game.

The HDMI cable came over many changes since it has appeared. The 2.1 version of HDMI is considered the best and latest version up till now. This new cable can transfer 48Gbps which is regarded as a considerable change and increment over the previous version of the HDMI cable.

With the latest HDMI cable, a monitor or TV can support 4K resolution at 120 Hz and 8K at 60 Hz. On the other hand, DisplayPort can provide higher bandwidth than HDMI. The 1.4 version of DisplayPort has an optimized bandwidth of 32.4Gbps. It can easily support 4K at a 144 Hz refresh rate, which is best for gamers.

The 2.0 version of DisplayPort is much stronger than the 2.1 version HDMI cable version because it has higher bandwidth of 80Gbps and can support even 16K. So in the context of video and bandwidth, the DisplayPort took over the HDMI cable.

In the context of audio, both of these cables perform equally. Both wires have eight audio channels and operate at the same quality of 24bit, 192Khz. There is only one difference between these in terms of audio that HDMI cable has the capacity of audio returning, which means that it can transfer audio in both ways.

If you are the one who wants to display the output on multiple screens or enjoy setting up a dual monitor system for gaming, then you should choose DisplayPort cable. It provides you with better audio and video performance and can display multiple screens simultaneously.

On the other hand, if you have an HDMI cable and want to set up various screens, you need an extra cable for each display screen. So another point goes to the DisplayPort in the question of which one you should choose.

If you are the one who plans to play the games on a gaming console, then HDMI is the best option to choose. The gaming console, including the Xbox series and PS5, can easily support the latest version of HDMI. None of the gaming consoles supports the DisplayPort cable.

In addition, if you are a PC user, then DisplayPort will be your best companion in displaying your game on a monitor without any problem. So if you want a cable that can perform optimally with a PC, then DisplayPort is the best option.

In these terms, the HDMI cables come up with a diverse variety of different sizes of connectors. The most common length is suitable for connection with TVs, PCs, and gaming consoles. The micro and mini connectors are used for connecting tablets, phones, and DSLR cameras.

Who is the winner, HDMI or DisplayPort?

We have analyzed almost all the technical specifications and features of both cables, which should be considered before choosing. Both of these cables have advantages and disadvantages at the same time.

In most cases, the DisplayPort 1.4 version is preferred by the professionals to choose for a better gaming experience as it has vast benefits over HDMI. But in some cases, the HDMI cables play the role of savior, such as when you have to connect a gaming console.

So in the end, it’s up to your preference that which one suits you better. Before buying any of these cables, ask yourself some questions and then choose the one which suits you and your gameplay. Consider your requirements and then decide.

Related Posts
How to know if the Laptop Battery is dead or not?
Workstation Laptop vs. Gaming Laptop: Which is better?
How To Clean A Laptop Cooling Fan In Every Possible Way? [2022]
LG 27gl850 vs. LG 27gl83a Full Comparison for Office & Gaming
How to Track a Stolen Laptop with Serial Number
How Often Should You Replace Your Laptop?
AMD Ryzen vs. Intel - Which CPU Brand Is Best?
Why Is My Laptop Battery Draining So Fast