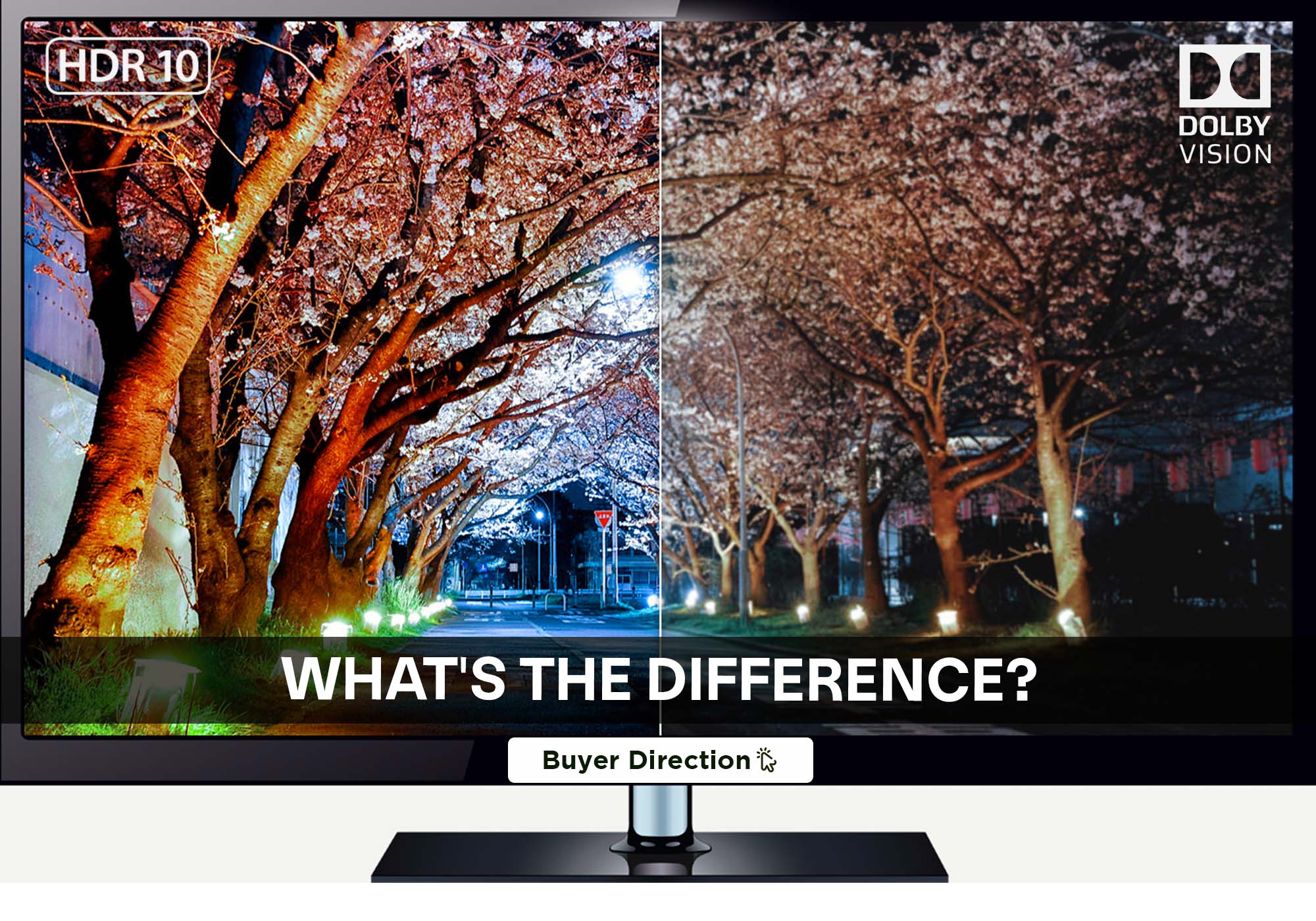 Since the move from Full HD to 4K UHD has already happened, HDR, or High Dynamic Range, will be the next big thing in TV. Customers now have a variety of HDR television options to choose from, which makes sense.

HDR is the future, but getting there will be a challenge. HDR televisions have created new battlegrounds in which the different HDR formats must compete. HDR10, HDR10+, Hybrid Log-Gamma, and Dolby Vision are all current buzzwords, and Technicolor is attempting to acquire popularity for its format as well.

Consumers are understandably confused by the variety of HDR technologies available. We’ve gathered all the information you’ll need on Dolby Vision vs. HDR10, as well as HDR in general (for those who aren’t sure what it is), to help you decide which format is best and what to look for when looking for an HDR TV.

Do You Have Any Idea What HDR Is?

HDR refers to a high dynamic range. The concept behind High Dynamic Range (HDR) cameras and smartphones and HDR TVs are pretty similar. The goal is to produce a picture as near as possible to what the human eye sees or as close as possible to the original storyteller’s vision.

By balancing light and dark regions and color spectrum, it involves maintaining details that might be hidden by a brilliant sky or other background colors. 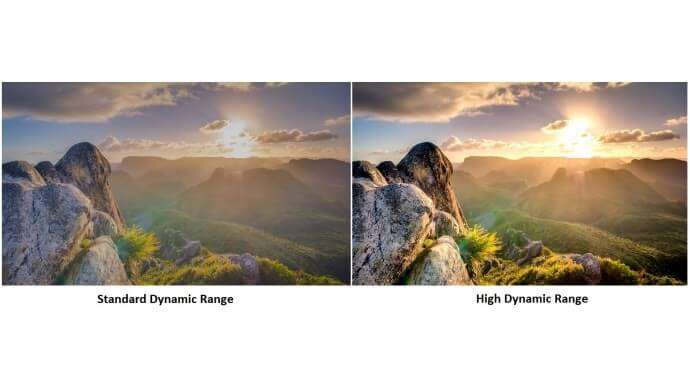 There are several places where TVs deal with this. Color and contrast are the first, and HDR offers a broader variety of colors under challenging circumstances like sunsets since it deals directly with the connection between light and dark.

What Are The Main Differences Between HDR10 And Dolby Vision?

Both HDR10 and Dolby Vision are HDR technologies; however, they vary in meaningful ways that none of which are easy to understand. Many manufacturers and streaming services support them together, so you don’t have to choose just one to buy or subscribe to separately.

HDR10 is still the most popular HDR format, although Dolby Vision has made significant headway in the last few years. You can enjoy the best of both worlds with the proper home theatre setup. The distinctions between the various formats are significant enough that they need to be discussed in depth.

The amount of colors in a film or television program and the number of colors a television can display is referred to as bit depth. Your TV’s pixels are made up of three distinct colors: red, green, and blue (RGB). The hues of each of these colors may be separated. The more bit depth you have, the more colors you’ll receive, and therefore the more colors you’ll be able to see.

A standard 8-bit mastering technique is used for SDR material, allowing for 16.7 million possible color combinations. HDR material is typically mastered at a bit depth of 10 bits, allowing for a color depth of up to 1.07 billion. 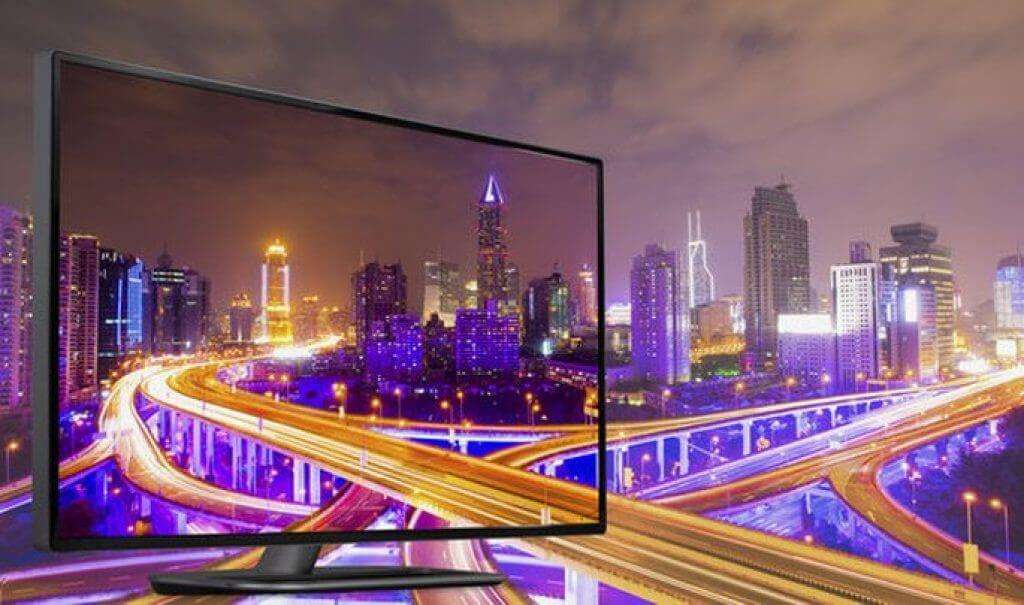 In contrast to HDR10, Dolby Vision content supports up to 12-bit color depth. Although it may not seem to be a significant difference, 10-bit color equals 1.07 billion, whereas 12 bit boosts this to an incredible 68.7 billion. Finer gradation control is now possible, resulting in a more lifelike picture and free of banding.

In HDR, metadata is an additional layer of information that instructs a TV to display the received material. HDR video looks much superior to SDR because of factors such as peak brightness, contrast, and a tone mapping technique. HDR formats, on the other hand, don’t all utilize the same kind of metadata.

For HDR10, static metadata is all that’s necessary. Static metadata establishes the brightness limits for the whole movie/show at once, using the range of brightness of the brightest scene. Using dynamic metadata, Dolby Vision enhances this by telling the TV how tone-mapping should be applied scene-by-scene or even frame-by-frame if necessary.

HDR10 is widely accepted as the industry standard for high dynamic range format. Streaming media devices, TVs, and movies all support HDR10, which means they will all look and sound better when viewed with an HDR-capable display.

As a result of this near-universal compatibility, HDR10 has a significant advantage over Dolby Vision regarding content and device availability. Though it was previously considered a difficult-to-find premium choice, Dolby Vision is already coming up to HDR10 in terms of availability. 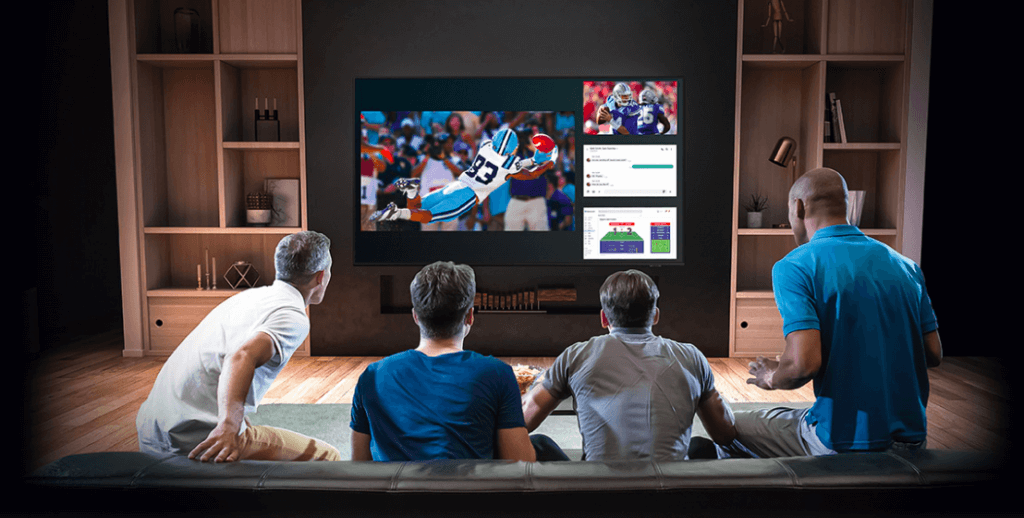 Dolby Vision is supported by all except Samsung’s HDR televisions. Only Samsung will continue to refuse to pay Dolby’s license costs for Dolby Vision. It’s getting increasingly usual to see Dolby Vision material. Netflix, Amazon Prime Video, and Disney+ are just a few of the most well-known streaming platforms where you may watch it.

The brightness of a TV is expressed in candelas per square meter (cd/m2) or nits. Offering a greater brightness level is one method to create a change in contrast. Depending on the title, HDR10 material is mastered at a range of values from 1000 to 4000 cd/m2.

Dolby Vision is the clear winner when it comes to maximum brightness. With this, the display brightness may be increased to up to 10,000 cd/m2. 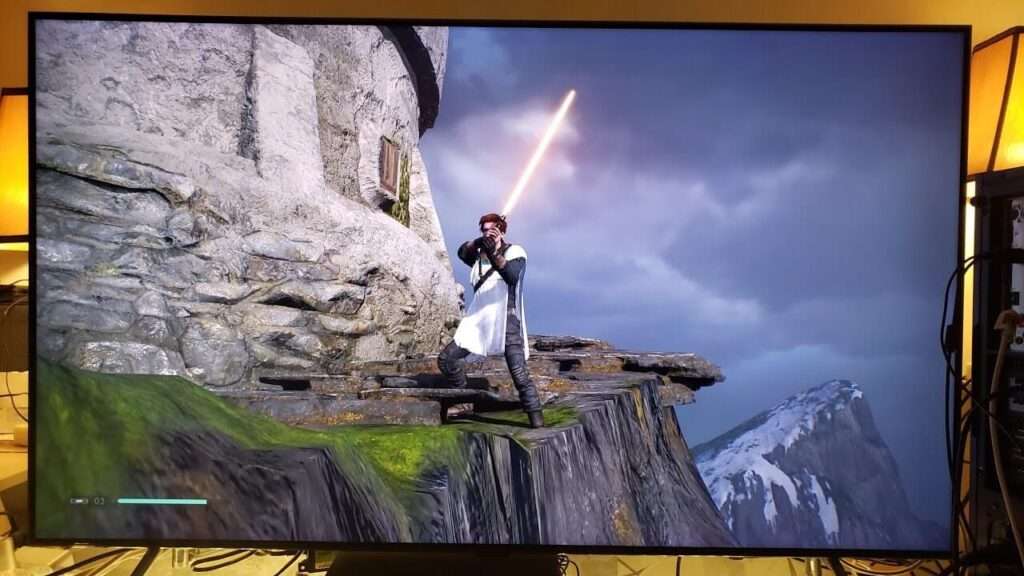 For the time being, it will be challenging to find TVs that can produce anything near to 4,000 cd/m2. As long as TVs continue to grow brighter, Dolby Vision will have a better future than other formats.

When it comes to potential, Dolby Vision may now be the king. They may offer you a more vibrant picture with more detail and brightness. While we’re at it, let’s not overlook the fact that it can display 68 billion different colors.

However, the HDR10 rules the world when it comes to realism. It’s impossible to support HDR10 if you consider how open it is to everyone and how much material is available in it. There is a chance that Dolby Vision and HDR10 may catch up in content and acceptance soon.

HDR10 has been a fantastic projector choice till then. Visually, Dolby Vision is preferable. While we wait for them to be ready (in the sense of the HDR10), I believe we should stay with HDR10.

Related Posts
How To Reset A Gateway Laptop Without Turning It On?
LG 27gl850 vs. LG 27gl83a Full Comparison for Office & Gaming
Mechanical VS Membrane: The Best Keyboards for Gamers
How to Fix AirPods keep Cutting Out
What Is The Difference Between DVI-I And DVI-D?
How to rotate the camera in Sims 4 on Laptop
What is screen tearing, and how do you fix it?
IGZO Vs IPS - What's The Difference?